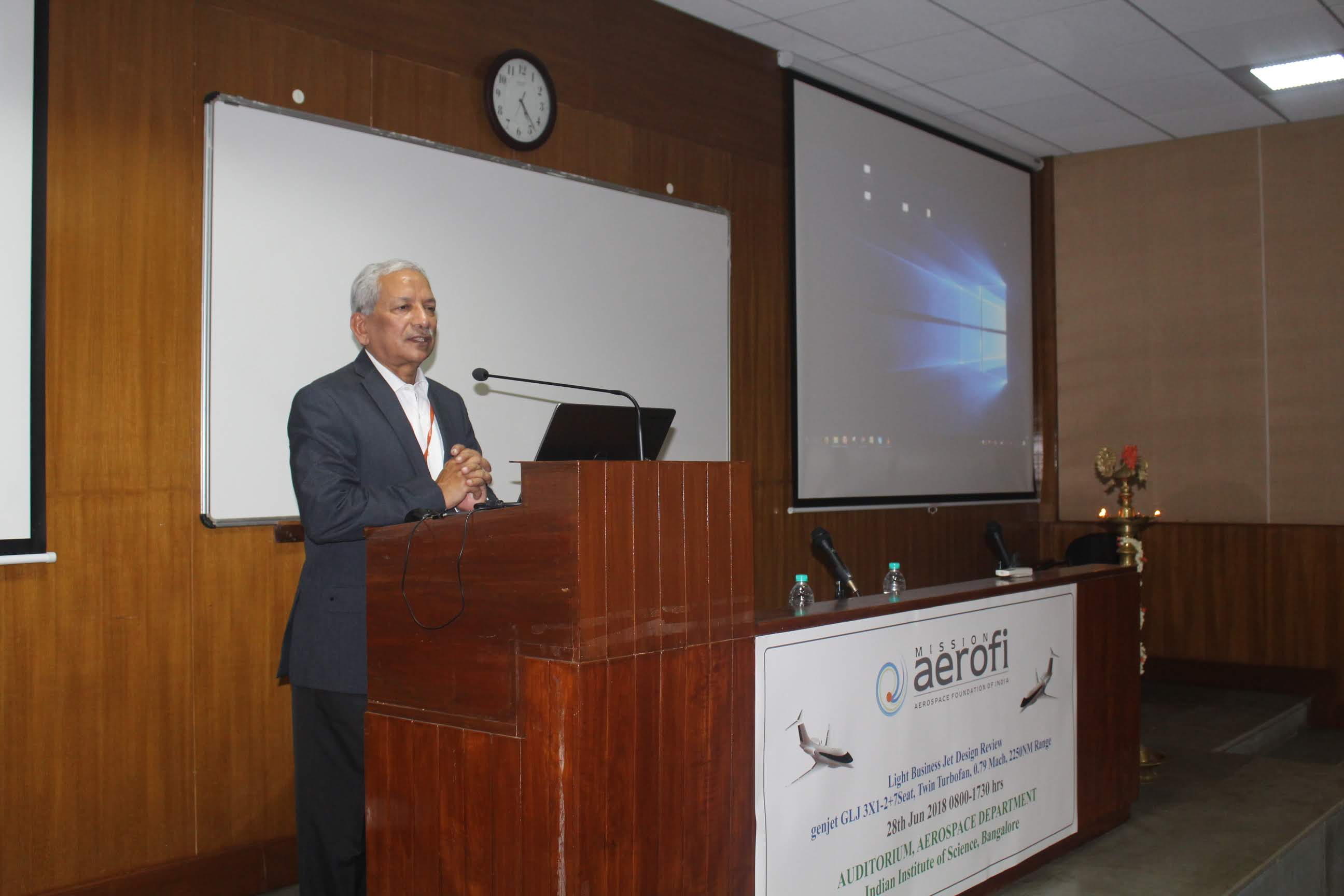 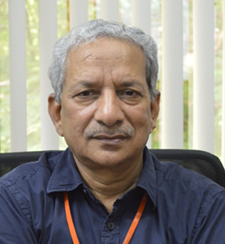 Arunakar Mishra has experience spanning 4 decades in India and abroad in a large aerospace organization (Hindustan Aeronautics Limited) in various divisions and offices (MIG engine division, Accessories Division, Helicopter Division, Corporate Office and Liaison Office-London). His key contributions have been in the fields of setting up IT-Systems for large organization and spearheading Indian-aerospace-export-drive. He was instrumental in a number of MoUs signed with leading aerospace organization like Airbus, Boeing, BAe Systems, Fokker, Latecoere, SAAB, and SAGEM etc. He was head of Worldwide Customer Support Services for Chetak and Cheetah Helicopters. Later, as Managing Director of MAP (MICRO AVIONICS & POSITIONING PVT LTD.), he headed indigenous development and production of GPS-products and Navigational Database.

An avid technologist, he has presented various papers including the one on “Integration of Tools, Technologies and Knowledge for Advances in Documentation Engineering” at 11th Australian Aerospace Congress.

A Mechanical Engineer with Masters in Computer Science and Masters in Business Administration, Arunakar has trained in aeronautical engineering, production engineering and management sciences at Indian Institute of Technology, Chennai and at HAL Staff College, Bangalore.

With his passion for excellence in aerospace and vision for its future, he is steering Genser on a global growth course. 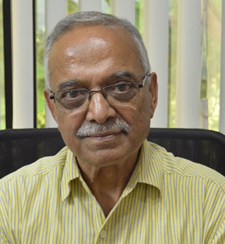 He had a long stint in Gas Turbine Research Estt, an R& D Organisation of MOD, as Group Director of Performance Division, Test Facility & Training Division. He has organized various international seminars on aerospace technologies.

He has been instrumental in the founding of Genser and currently plays an advisory role in Technology. Air Cmde Mohan Rao holds M.Sc. in Gas turbines from Cranfield Institute of Technology and BE (Mech) degrees. 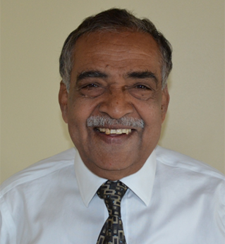 He has worked in Quality Assurance under various capacities in Jaguar/Kiran/Ajeet Aircraft and Cheetah/Chetak/ALH Helicopter programmes.

He has worked as designer in Aircraft Electrical and Avionics Design in ARDC, HAL. He has also contributed several papers in Design and QA. 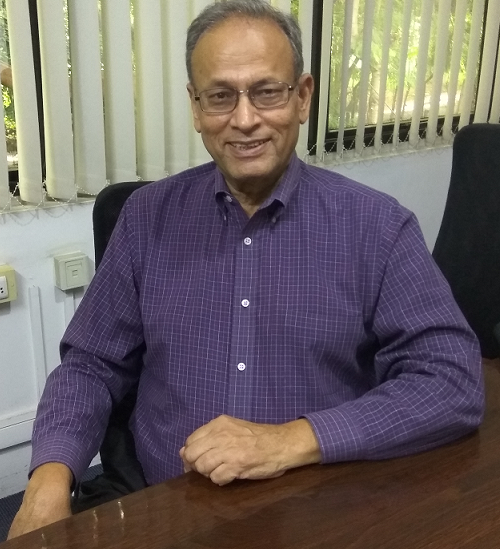 Venkatachala “Kris” Krishnan has multi-faceted global experience as a senior executive for United Technologies Corporation, a $56 billion, 200,000 plus-employees strong corporation with major global presence, where he served for over 35 years.  Kris has held leadership positions in finance, human resources and general management in India, Singapore, Australia and the US.  He has covered major areas of business management, business development and Human Resources.  In the 1990s, in his capacity as Vice President and CFO of Otis in Asia Pacific, Kris spearheaded UTC’s organic and acquisition-based growth all over Asia including establishing several joint venture companies in China, Southeast Asia and South Korea.  He served on the Board of Directors of ten companies in Asia Pacific.  He has held significant positions such as Vice President-South East Asia leading businesses in nine countries, Managing Director-Otis Singapore, VP Finance and CFO, Asia Pacific, Chief Financial Officer–Otis Australia, Corporate Director, Financial Leadership Development and Corporate Director, United Technologies Corporation Shared Services Center.  Kris also worked with KPMG in the US as Customer Relations Director covering aerospace clients.

Kris is the founder and promoter of IYER Global Solutions; and an entrepreneur and corporate consultant for strategic business relationship building and leadership development, particularly in a global, cross-cultural environment.  IYER Global’s focus is on helping US and Indian companies build strong economic/commercial relationships. 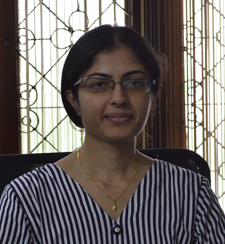 She has been trained at the Airbus Testing facility in Toulouse, France on Flight Test Analysis and has worked on Electrical Load Analysis for Airbus using specific tools such as Atole, Visage and ELAN. As project coordinator, she has handled various design and documentation projects.

Rashmi Rau holds a First Class B.E. in Electronics and Communications from PESIT, Bangalore. She has completed a General Management Programme for Aerospace and Aviation Executives from Indian Institute of Management, Bangalore 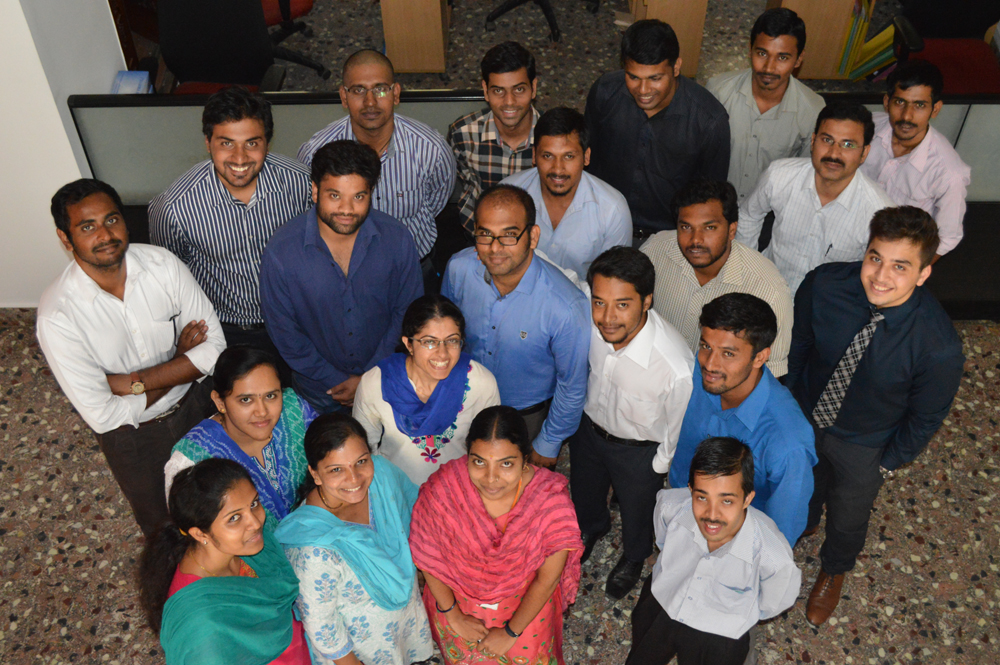 Genser is supported by a team of Energetic, Young & Smart Engineers drawn from aeronautical institutes in India and across the world (IISc, Anna University, Cranfield, Supaero and others).

The team has expertise across Mechanical Systems, Aerodynamics, Propulsion, Structures and Systems Engineering. 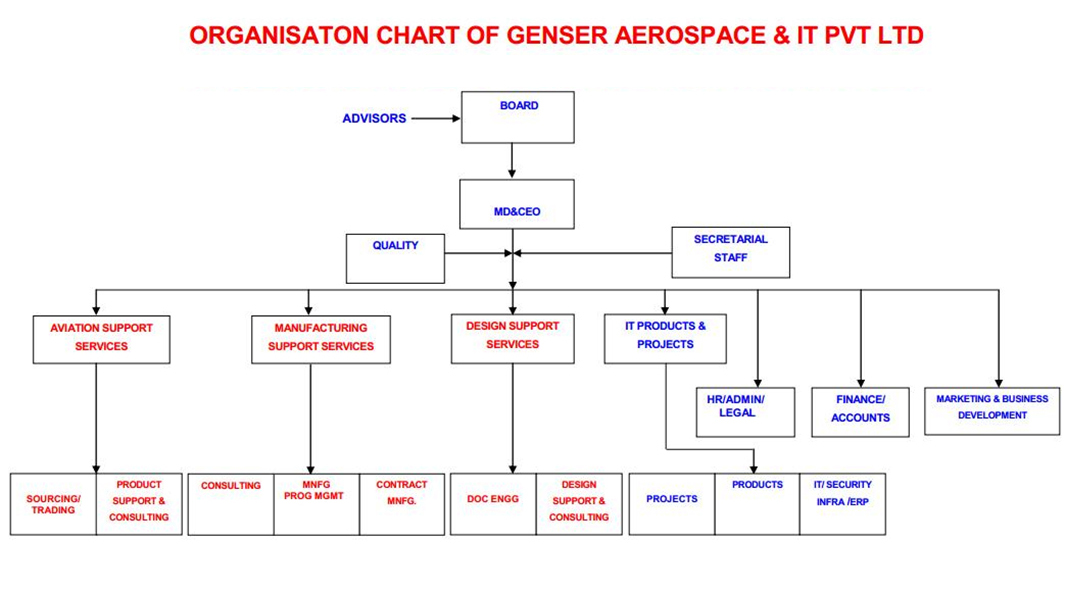